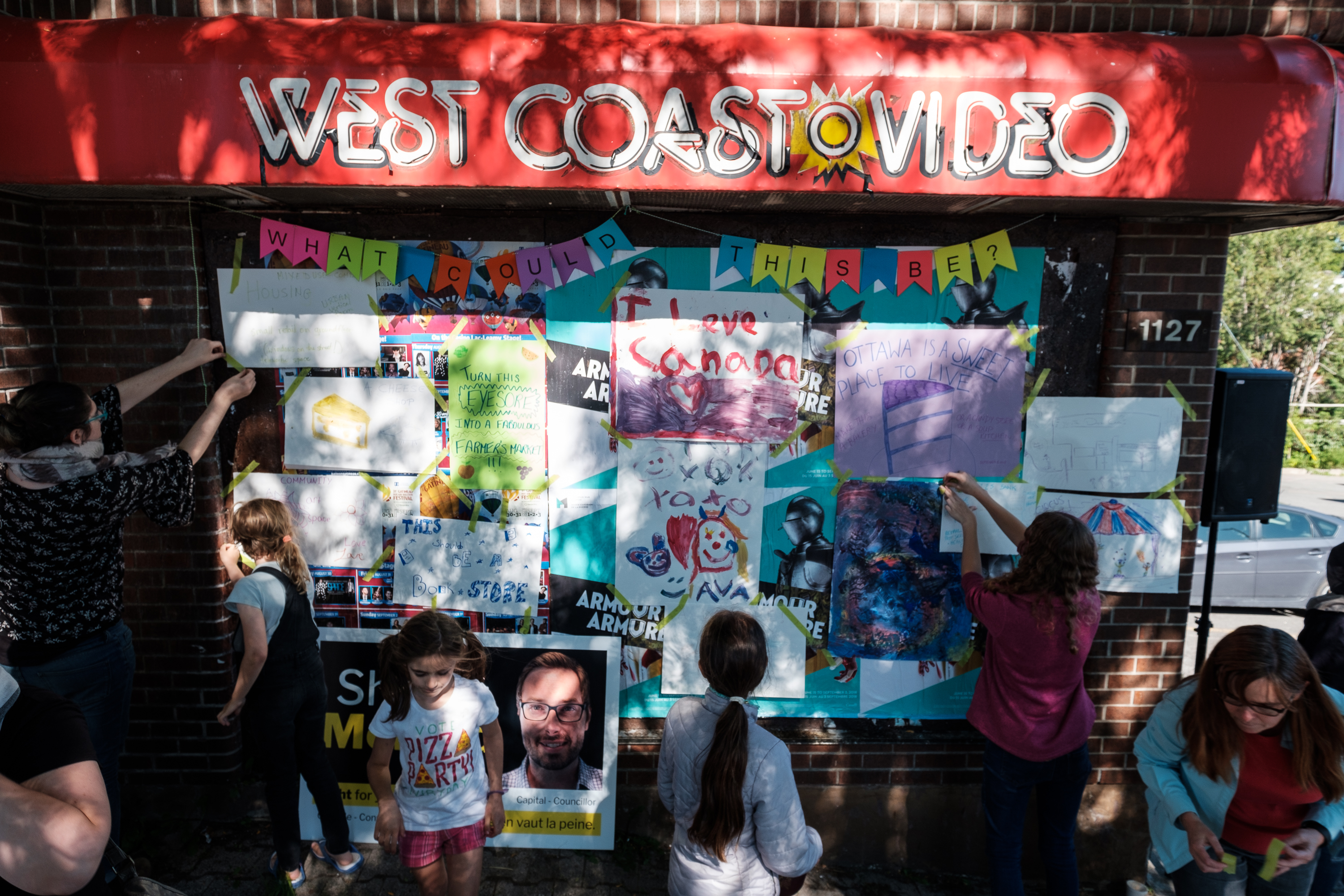 Many of you will recall that dealing with the ‘West Coast Video’ eyesore in Old Ottawa South, and derelict buildings broadly in Ottawa, was a major campaign issue for us during the 2018 election. We have been making progress on this file. Our office has been working with City staff to ensure that existing regulation is enforced on the West Coast Video site--hence the recent removal of signage--but we are also pushing for further reforms that would make the long-term maintenance of vacant and derelict buildings untenable going forward.

Through working with City staff and other councillors, we expect to see a bylaw review of the regulation of derelict buildings make it into the Community and Protective Services Committee's (CPSC) bylaw review work plan which will be voted on in August. We have reason to suspect that this item will be prioritized in the work plan, and our allies will be ready to intervene with a motion if it is not. Previous reforms have not gone far enough, as buildings like the West Coast Video building remain in place, and so our office is pushing for the City to review and consult on the possible implementation of a permit system (similar to the one that exists in Winnipeg) that will see property owners pay an increasingly large sum of money to the City the longer that they allow these properties to lay dormant. The bylaw review is the next step toward having such a system implemented here in Ottawa.