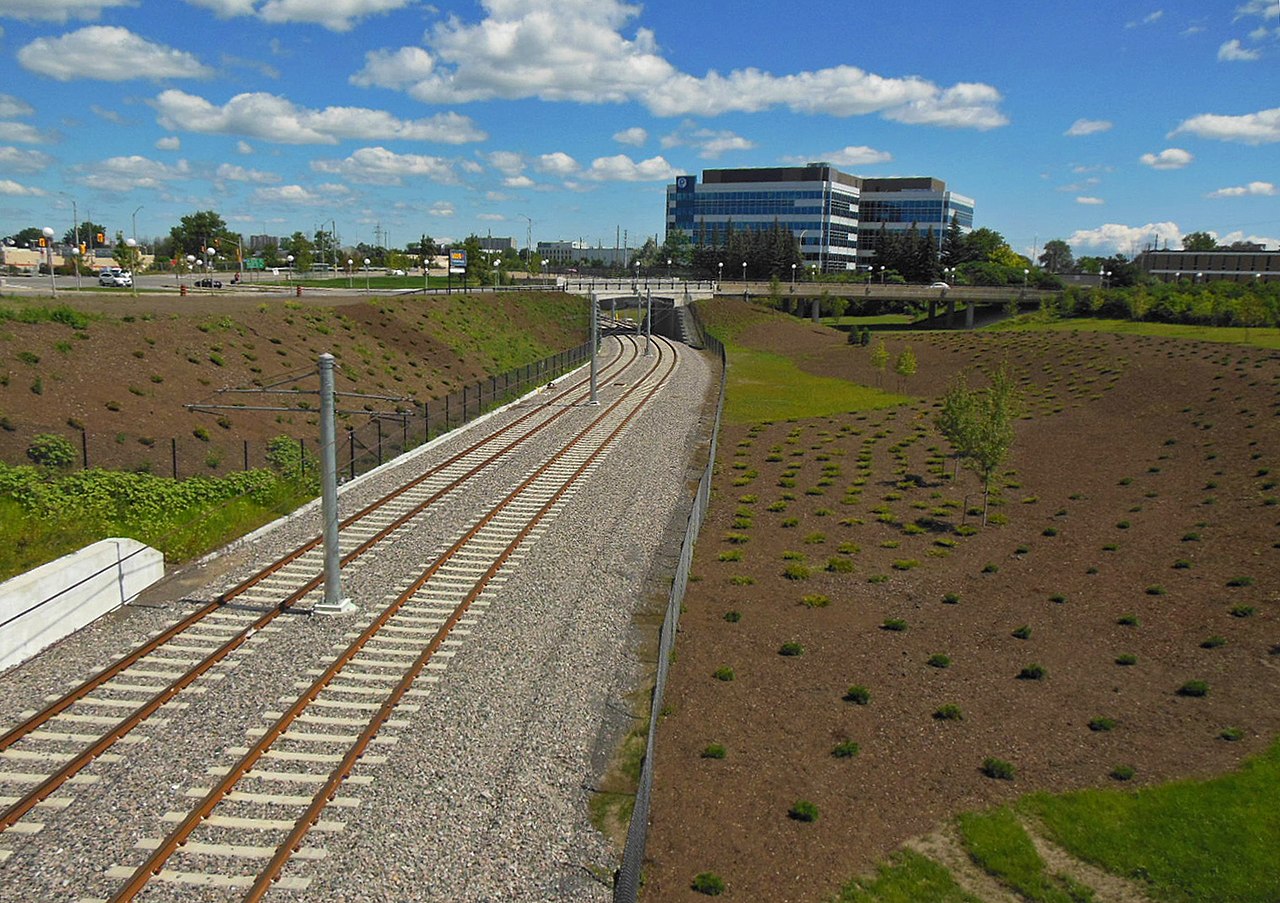 Today, several city councillors, including myself and Councillors Chiarelli, Deans, Leiper, McKenney and Meehan, announced that we would seek to defer until March 27 the report recommending approval of stage 2 LRT. This contract is critical to Ottawa’s sustainability and it is important that we get it right.

Residents and elected officials need more time to understand what we are being asked to approve.

None of these are simple questions. Elected officials continue to send inquiries to staff for clarification. The volume of information is too extensive to be easily pursued while the clock ticks. Each answer from staff sparks new questions. Residents without the benefit of direct access to staff can barely follow along in the media.

To the best of our knowledge, no one around the Council table opposes moving ahead with Stage 2. Those of us asking for a pause certainly don’t. The second stage of LRT will truly unlock the sustainability benefits of modern mass transit.

However, we need more time to thoughtfully analyze the information, to communicate with residents, and to feel confident that we’ll proceed with Stage 2 in a prudent way.

The bid response deadline was not proposed by Council, and nor was the timeline for discussion and debate. We’re being asked to vote on the basis of too much blind faith on the most important decision for Ottawa in decades. We need more time. Deferring the discussion until March 27 allows for a more fulsome discussion and is still within the bid validity period. Deferral is the responsible thing to do.