Taking a Moment to Pause and Reflect

It’s been a busy nine months at city council. As we roll into the fall, we thought we’d start compiling a list tracking what our office and our community has been able to achieve so far. 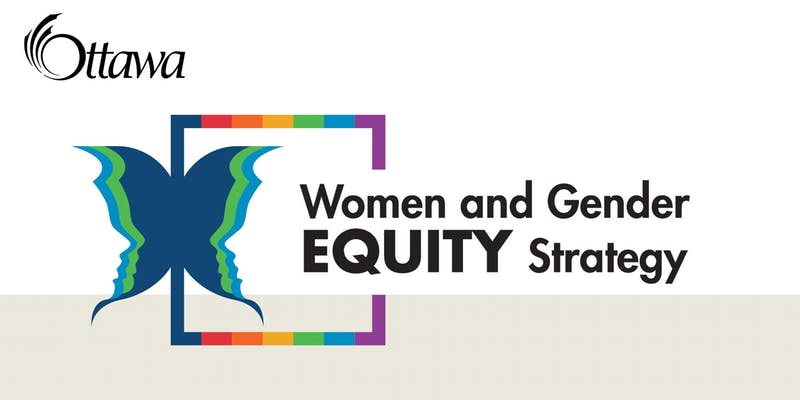 The City of Ottawa’s Women & Gender Equity Community Forum is confirmed on September 30th at Ottawa City Hall, Jean Pigott Place. This event is one of several activities taking place to engage residents in our City and use their input to inform our strategy.

Please note that the event will take place from 5:00 PM to 8:30 PM Speeches will begin at 6:00 p.m., followed by breakout sessions to engage all participants in a priority setting exercise.

Your participation will be much appreciated. Please RSVP with Sawsan Al-Refaei, Women and Gender Equity Specialist, at sawsan.al-refaei@ottawa.ca, and share your feedback online at Engage Ottawa.

Earlier this month, residents were surprised to learn of the closure of Central Park West. We all know that there are drainage issues, but, unfortunately, the park was closed prematurely.

This shouldn’t have happened this way. I have pushed back with city staff, and the park has been re-opened until work actually begins on Monday, September 23.

Residents were also surprised it would be closed all winter, even though work would be stopping during that time. This is an unnecessary closure, and after speaking with staff, they have agreed to re-open the park during the winter while the work is stopped.

The park is expected to reopen to the public by December 20th, 2019 to allow access through the winter months.  The park will close again from March to June 2020 to allow for landscaping and reestablishment of the turf.

Please note that Central Park, east of Bank Street, will remain open to the public.

From September 20 to 27, the world will be standing up for action on climate change. You can participate on Friday September 27, between 11:30 AM and 2:00 PM.

Come out to Confederation Park on Laurier across from City Hall and join the students who have been striking for months. Demand change! Demand action! 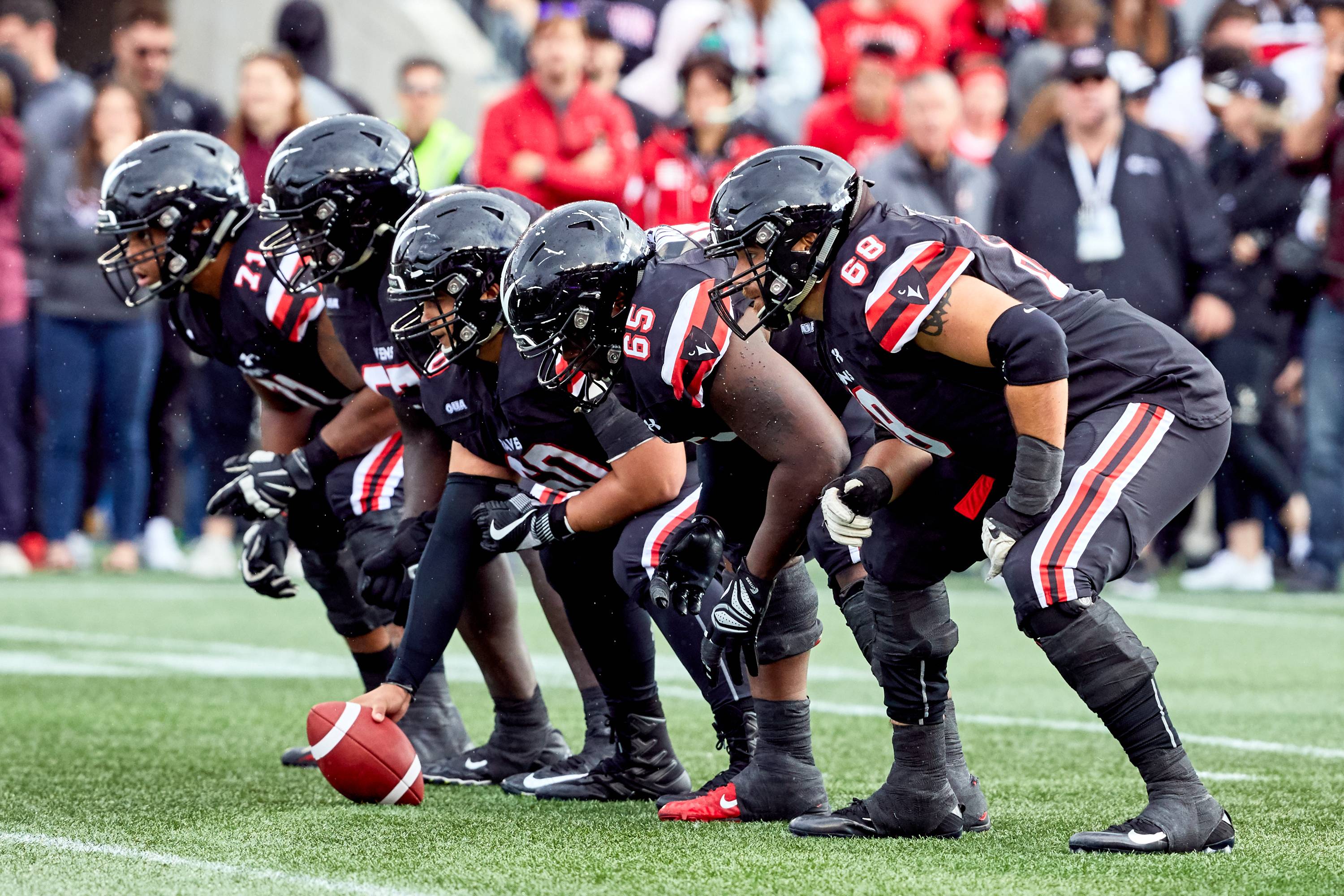 It’s annual Panda Game on Saturday, October 5 at noon at Lansdowne Park. The Panda Game is a regular season football game between the Carleton University Ravens and the University of Ottawa Gee-Gees.

Carleton is sensitive to the impact of the Panda Game on surrounding neighbourhoods. Carleton works closely each year with businesses, city services and community members to minimize disruption.

In the days leading up to Panda, students will go door-to-door in neighbouring communities, distributing pamphlets with details about the game to highlight the university’s commitment to a safe and fun event.

Student volunteers will also conduct a post-Panda cleanup in Old Ottawa South and the Glebe. They will cover the area from Bank and Grove to Bank and Fifth.

Should you have any questions, comments or concerns, please contact panda@carleton.ca.

There will be a barbeque, food contests, games and music provided by local favourite, Gentlemen of the Woods!

There has been significant pooling of water on Fifth Avenue at Queen Elizabeth Drive. Many residents have raised this issue, especially as more pedestrians and bicyclists are traveling that route with the opening of the new Flora Footbridge.

I have spoken with staff, and they have sent contractors to open some obstructed pipes on Queen Elizabeth Drive to address the problem. We will have to wait for the next rainfall to make sure that this worked. If not, we will look into other ways to solve the problem.

With the recent launch of LRT, the city is in the middle of a major transformation of our transit system. For the next few weeks, bus routes will stay the same, running parallel service to LRT, but on Sunday, October 6, route changes will come into effect.

In our ward, there will be two significant changes. First, Route 56 will run more often, adding four more trips per day. Also, it will no longer go to Hurdman Station. Starting on the 6th, from Lees Station it will travel via King Edward to Union Street and Global Affairs Canada. If you need to get to Hurdman or further east, you will need to transfer to LRT at Lees.

As well, there will be a new route, the 55. Route 55 will replace the 101 and 103. Going west, it will end at Bayshore. To travel to Moodie, you will need to transfer to the 66. Going east, it will no longer go to Hurdman or St. Laurent Stations. From Lees, will travel via Main and Smyth to the Ottawa Hospital General Campus (something residents have been demanding for some time) and Elmvale. If you need to go to Hurdamn, St. Laurent or further east, you will need to transfer to LRT.

You can learn more about these changes at the OC Transpo website.

The Smart City in a Digital World 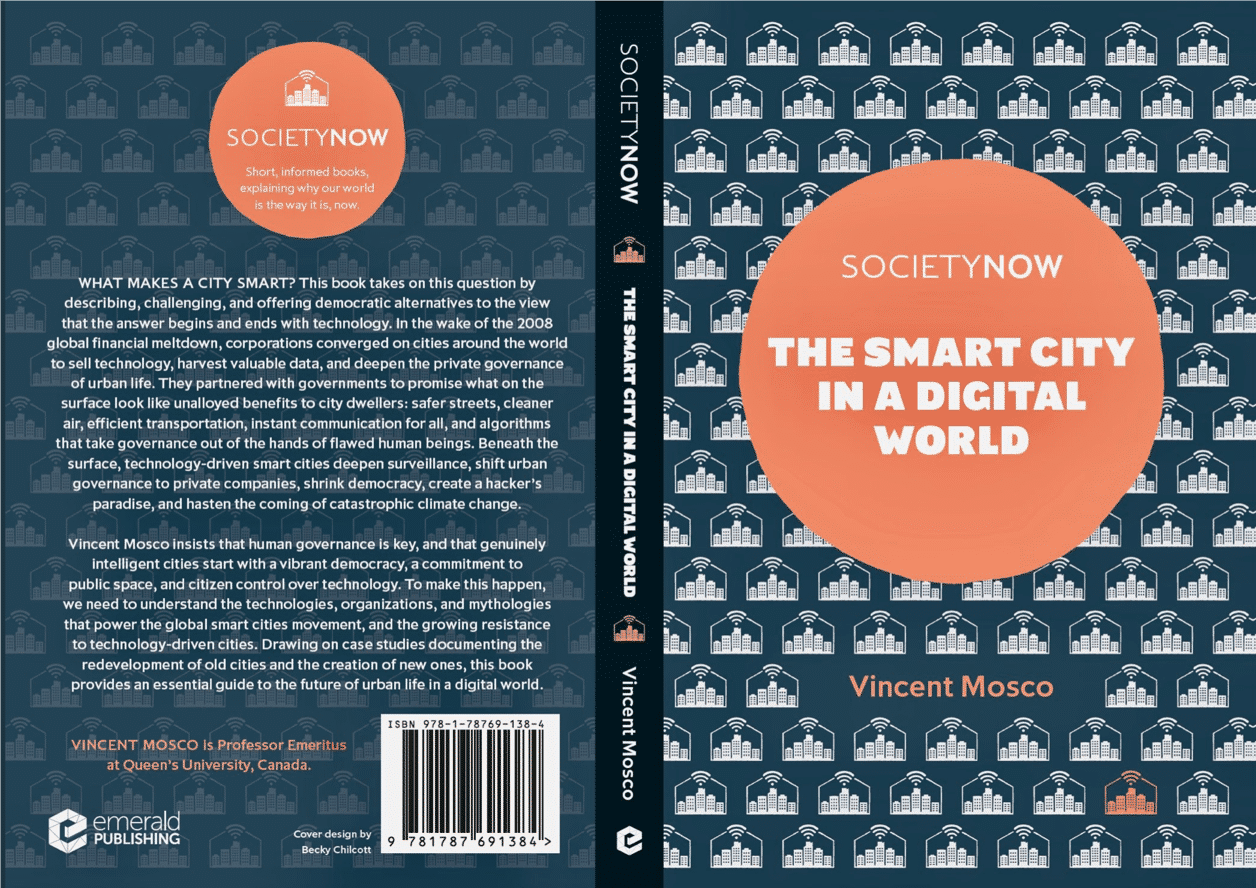 Join Vincent Mosco, a Queen's University professor emeritus and former Canada Research Chair in Communication and Society, as he delivers a public lecture on his new book, The Smart City in a Digital World. It will be a critical look at what makes cities smart...and it isn't technology.

The City for All Women Initiative (CAWI) invites all residents of Ottawa to join us for an evening of organizing action against the provincial cuts to social assistance. The provincial government is making changes to the social assistance system in Ontario. Some of the announced and proposed changes threaten the wellbeing of low income and vulnerable individuals, and pose a risk for those with disabilities. Join us to learn more about the changes and become part of a movement to build and sustain a #cityforall. RSVP here.

The City is seeking the input of Ottawa residents through 5 surveys that correspond to the Official Plan’s ‘5 Big Moves’. The deadline for survey completion was September 16 but has since been extended to September 30. Fill out the surveys here.

The application process for the 2020 Civic Events Funding Program is now open.

We invite local not-for-profit organizations, such as community groups and recreation associations to apply for up to $3,000 in funding to deliver community events that take place in local, geographic communities and neighbourhoods in the City of Ottawa. These family-friendly events must include family entertainment and activities that appeal to members of the geographic community where the event is being held.

Information Package and Application Forms are available at ottawa.ca or at any Ottawa Client Service Centre.

If you are unsure of your eligibility or have questions, please contact the Funding, Partnerships & Agreements Unit to discuss eligibility criteria and the application process at:

Join me at the Sunnyside Public Library in Old Ottawa South to discuss the issues that are top of mind for you on September 27th from 3:00pm to 4:30pm. Let us know you will be coming by RSVPing here.

The City’s Standing Committee on Environmental Protection, Water and Waste Management today approved an update to the Lead Pipe Replacement Program. Homeowners with lead water pipes that connect to non-lead City pipes would be eligible for a new rebate of up to $1,000, about 20 per cent of the total replacement cost. The City would continue to offer loans for properties where both the private and City portions of the water pipes are made of lead.

As a stop-gap measure, homeowners with confirmed lead levels that exceed Health Canada’s recently updated guideline, or who are awaiting pipe replacement under the program, could get a year’s worth of free water filters to remove lead from their tap water.

Homeowners might have lead water pipes if the home was built before 1955. To have your water tested for lead, call 3-1-1 to make an appointment.