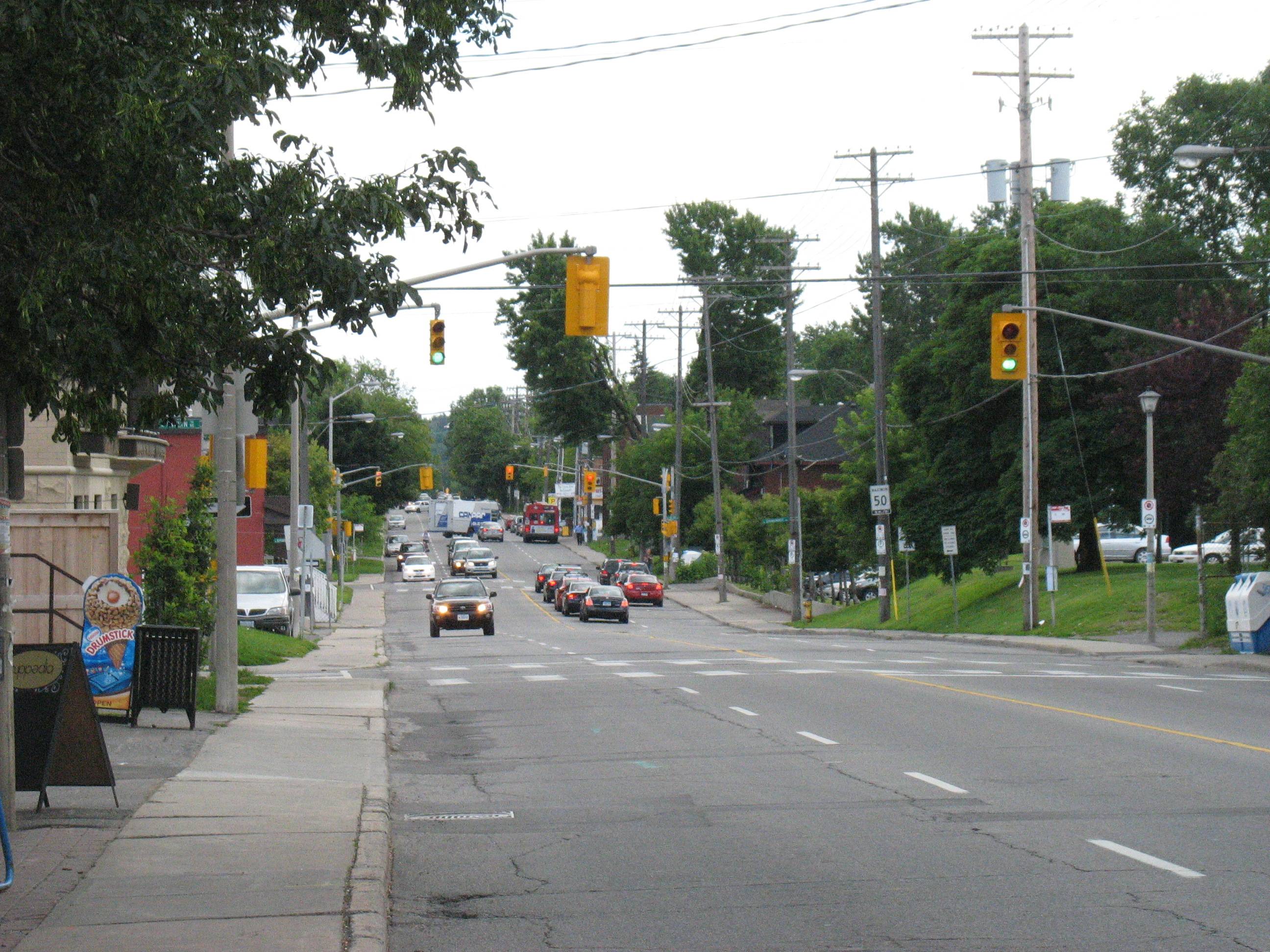 Last week was a big one for Old Ottawa East. At two consequential meetings, committees voted to rezone the Deschâtelets building on the former Oblates property for school use, and remove the chapel wing on the eastern side. There are ambitious plans underway for the site that my office has been involved in since the election in 2018. This has included securing $10.5 million for a new community centre through development charges. The Ottawa French Catholic School Board (Conseil des écoles catholiques du Centre-Est) is looking to open a 350-student facility in Fall of 2021, while the City hopes to co-locate a community center in the building and build a gym to the north. The School Board is also working actively with community partners and Ottawa Community Housing to potentially locate affordable housing for seniors on the top floors.

The project is complex. To add to the many layers, the building has been zoned as a heritage site, and contains asbestos which will have to be removed before any future use. It is currently owned by Regional Group, the developer responsible for Greystone Village. The stately Deschâtelets building is visible from Main Street and will be a central feature of the future forecourt park. It has sat vacant for over five years, while buildings and townhomes emerge around it.

At the Built Heritage Subcommittee meeting on September 8th, some community and committee members spoke out against demolishing the chapel, which is visible from the multi-use river pathway. They recalled the legacy of the Oblates fathers and the striking stained-glass windows. Others raised questions in Planning Committee meeting on September 10th about traffic circulation, shared open space, and the process, which saw additional documents added to the public record up to a day before the meetings.

I welcome these questions and the greater transparency and accountability that they bring. One huge challenge of this project is the phased timing – a memorandum of understanding between the City and the School Board will go to Council in October, while this decision about the chapel removal and rezoning will be voted on September 23rd.

Our office worked with city staff to ensure that the applications were linked to the proposed adaptive reuse by requiring that the zoning by-law amendment be in effect before demolition and through the use of a holding symbol.  Furthermore, we felt it very important to prevent the possibility that the chapel wing might be removed if the sale to the School Board did not go through. This project has the potential to be a great one. It could meet many of the needs that the community of Old Ottawa East has identified, including affordable housing, recreational space, and essential community services. However, good intentions don’t always materialize.

We worked with city staff to put additional teeth on the conditions that they had drafted, by tying the removal of the chapel wing to the submission of permit application for heritage alterations of the building associated with school or community uses. We also passed a motion directing city staff to work with the building owners to commemorate the chapel’s history on site. Along with Councillor McKenney’s direction to staff on more details on affordable housing here, we feel confident that these components will help achieve the elements of the motion passed previously by the Old Ottawa East Community Association.