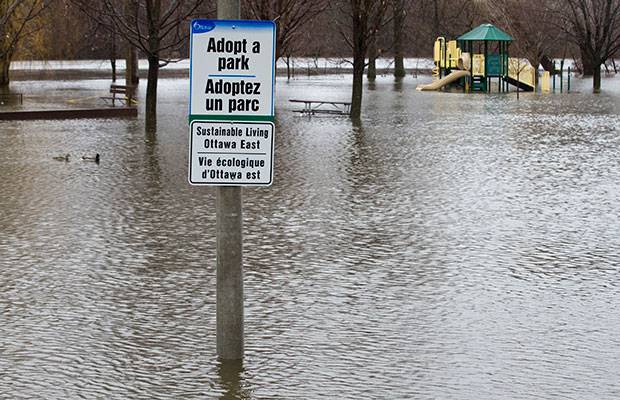 The motion passed with overwhelming support of city council. This is a reflection of the will of the people of Ottawa. Residents understand the existential threat that climate change poses—both to our immediate future, as well as to the long-term sustainability of our environment. They know that much needs to be done to ensure that future generations have a world in which they can live.

“This is a significant moment for the city,” said councillor Menard. “More and more, we are seeing the tangible effects of climate change. We are seeing more studies demonstrating that the planet is warming at a devastating rate. Whether it’s the increase in flooding locally or the emergence of climate change refugees around the globe, it’s clear that all governments need to take bold steps to fight climate change. I’m glad that our city is committed to doing our part to create a better world.”

Councillor Menard went on to thank the hard work of staff, city councillors, environmental organizations and the public. But most of all, he highlighted the role of young people. “It’s the youth of our city who led this,” noted Menard. “They stood up and they let city council know that we need to do more to tackle climate change. They spoke at committee. They attended rallies. They gathered petitions. It was inspiring.”

With the motion passed, it will now be time for the city to re-double its efforts to battle the existential threat that is climate change.

“I know staff are ready to work hard on this, and so am I,” said the councillor. “I don’t want to let the young people down.”